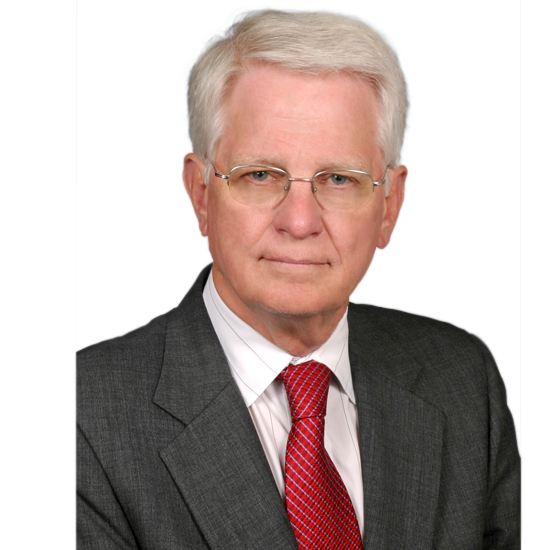 James R. Phelps is one of three founding members of Hyman, Phelps & McNamara, P.C. Before establishing the firm in 1980, Mr. Phelps was vice president and general counsel of G.D. Searle & Co. In addition to his experience as a private practitioner and in-house counsel, Mr. Phelps was a trial attorney for the FDA and an assistant United States attorney for the District of Columbia. Mr. Phelps began his professional career in 1965 as a trial attorney in FDA’s office of Chief Counsel, and in 1967 he became an Assistant United States Attorney in the District of Columbia.