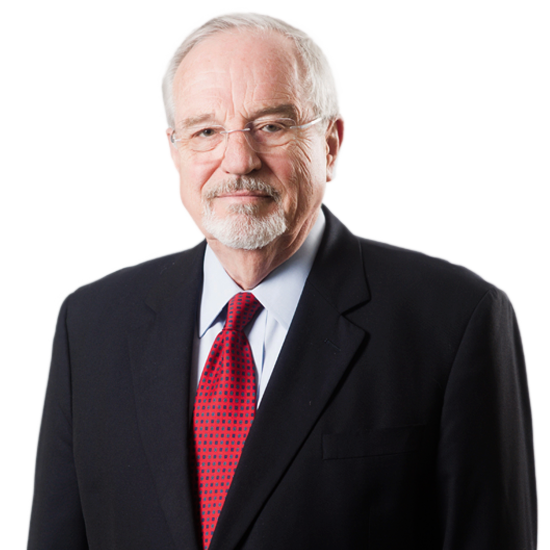 Brian J. Donato began his career at Hyman, Phelps & McNamara, P.C. providing information about various legal issues related to the Federal Food Drug and Cosmetic Act and FDA’s regulations and similar laws and regulations of the State of California.

Before joining Hyman, Phelps & McNamara in 1991, Mr. Donato practiced law in firms he founded in Virginia and in Florida. From 1976 to 1980, he served as General District Court Judge for Albemarle County, Virginia. He was Chief Judge for all of the General District Courts in the Sixteenth Judicial District of Virginia in 1978 and 1979. He served as Lecturer at the University of Virginia School of Law from 1978 through 1988. Since 1982, he has been a faculty member at the University’s Annual Trial Advocacy Institute.