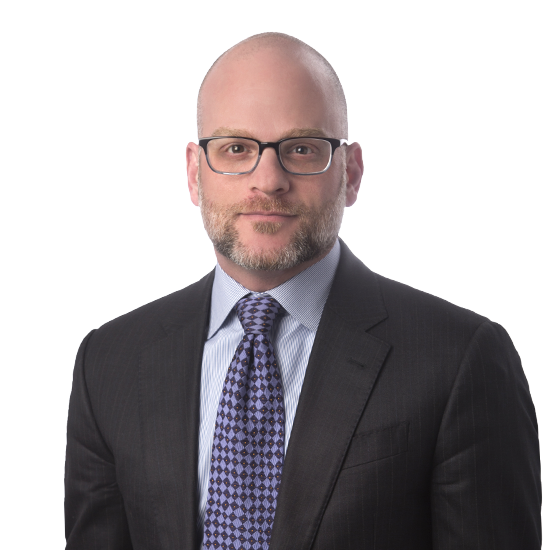 Before joining Hyman, Phelps & McNamara in 2019, Mike was a share partner in the Washington DC office of Kirkland & Ellis LLP, which he joined after clerking for the Hon. Diarmuid F. O’Scannlain on U.S. Court of Appeals for the Ninth Circuit.  Mike received his J.D. from Yale Law School, where he served as Book Reviews Editor on the Yale Law Journal and was awarded the Thomas I. Emerson Prize for his article on the Supreme Court’s severability doctrine.  Mike earned his A.B. from Harvard College, where he was elected to Phi Beta Kappa.

Outside of his day-to-day law practice, Mike serves as an adjunct professor at Columbia Law School and is an active supporter of the Ulman Foundation, a nonprofit that supports young adults impacted by cancer and their families.