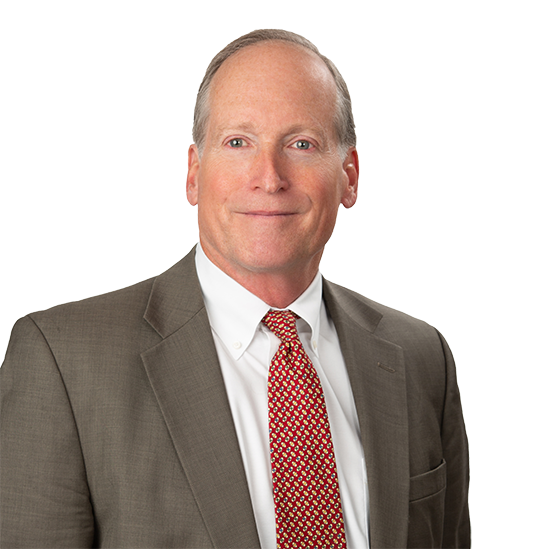 Douglas B. Farquhar has more than 30 years of experience as a prosecutor and defense and regulatory attorney. Since joining the firm in 1997, he has advised pharmaceutical and medical device manufacturers and wholesalers, compounding pharmacies, and individuals on a wide range of enforcement activities, including consent decrees, criminal investigations, debarment issues, arbitration proceedings, civil seizures, FDA inspection issues, and injunctions. Mr. Farquhar has a broad-based understanding of the investigatory process, having negotiated settlements and resolutions for both industry and government.

Mr. Farquhar also advises companies and individuals on adverse findings after FDA and other regulatory agency inspections. He has been active in defending companies during government investigations into drug pricing and drug and medical device fraud and abuse claims. In addition, Mr. Farquhar has represented employees and companies in investigations relating to anti-kickback laws. He has argued cases and conducted trials in federal court defending companies and individuals against both civil and criminal FDA enforcement efforts, and has sued FDA in cases related to generic drug approvals and adverse FDA publicity about his clients.

Mr. Farquhar’s legal career includes seven years of service as a federal prosecutor. He was an assistant U.S. Attorney in the District of Maryland from 1990 to 1997, and clerked for the Honorable Judge Joseph H. Young, U.S. District Court in Baltimore, Maryland. Mr. Farquhar also reported for local newspapers before enrolling in law school.

Mr. Farquhar shares his perspective on enforcement and litigation issues through frequent speaking engagements and publications. He contributes to the firm’s FDA Law Blog, and has served repeatedly as co-chair of the annual Enforcement Conference for FDLI. In addition, he wrote two chapters for the FDLI publication, How to Work with FDA, focusing on seizures, injunctions, consent decrees, and stolen drug samples. Mr. Farquhar is not only on the Planning Committee, but has also spoken regularly at the “GMP by the Sea” conference sponsored by PharmaConference.