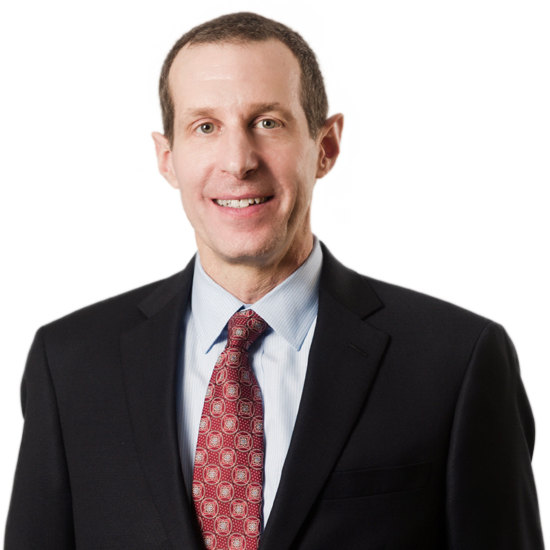 Mr. Schwartz advises clients on drug, biologic and device compliance, chemistry, manufacturing and control issues, combination product issues,  and has served as an expert witness in FDA-related litigation. He joined the firm after spending close to 13 years at the Food and Drug Administration in various capacities. Most recently, Mr. Schwartz was CBER’s Deputy Director in the Office of Compliance and Biologics Quality (2012-2015), an office with approximately 140 staff members. Two of the Office’s four Division Directors reported directly to Mr. Schwartz, namely, the Director of the Division of Case Management (managing the Center’s compliance and enforcement matters) and the Director of the Division of Inspections and Surveillance (managing the Center’s inspection and surveillance process), as did CBER’s Associate Director for Manufacturing Science. Mr. Schwartz also worked closely with the Office’s two other divisions, the Division of Manufacturing and Product Quality and the Division of Biological Standards and Quality Control.

In his capacity as the Office’s Deputy Director, he advised the Commissioner, the Center Director, the Director of the Office of Compliance and Biologics Quality, as well as various offices within CBER and CDER on a variety of compliance  and Chemistry, Manufacturing and Control (CMC) issues involving biologics and drugs. Mr. Schwartz also represented the Agency and the Center in various outside activities, including with other federal agencies and governments.

Mr. Schwartz’s day-to-day activities included the review of draft 483s, warning letters, untitled letters and NOIRs, among others, for issuance, and determinations as to whether a regulatory letter, enforcement action or other action would be warranted. Mr. Schwartz also reviewed BPDRs and potential recall situations. He handled complaints and adverse events, and cleared all significant advertising and promotional labeling matters for the office. He participated in dozens of regulatory meetings with industry, and reviewed draft guidance documents and regulations for Office clearance, and he worked on numerous CMC issues on behalf of the Office.

Before joining FDA, Mr. Schwartz was a commercial litigator in Washington, D.C., and prior to that, in his native Montreal, Canada. He has law degrees from Duke University School of Law and l’Université de Sherbrooke (Canada), as well as a Bachelor of Science degree from McGill University (Canada).

Mr. Schwartz has been an Adjunct Professor of Food and Drug Law at both George Mason University School of Law and Howard University School of Law, and he was a member of the Food and Drug Law Journal Editorial Advisory Board from 2008-2011.  He has also written extensively, and has published editorials in the New York Times, International Herald Tribune, Wall Street Journal, Barron’s Magazine, Forbes, Christian Science Monitor, National Post, Financial Times, and Globe & Mail, among others.

Director’s Distinguished Service Award as a member of the team that reviewed the applications for the vaccines Trumenba and Bexsero.

Commissioner’s Special Citation for exceptional performance and leadership in carrying out FDA’s mission to ensure the safety of vaccines and other drug products.

Award of Merit for extraordinary and collaborative efforts in responding to the public health threat posed by potentially unsafe human tissue products in commerce.