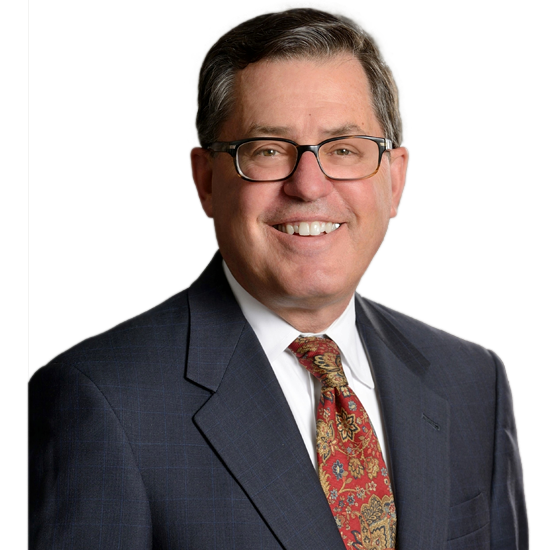 John R. Fleder represents companies and individuals facing civil and/or criminal actions by the government on issues related to FDA, the FTC, the CPSC, and other federal agencies. He has more than 40 years experience, including almost 20 years personally prosecuting or supervising criminal and civil cases on behalf of these agencies, as well as later representing industry in private practice in those same types of actions. As a result, he provides insightful counsel and strategic guidance on regulatory matters, potential and actual litigation, and internal investigations concerning matters involving a number of federal agencies.

Mr. Fleder also represents clients who want to challenge FDA and other agencies in court. In these instances, he advises clients on strategies that range from seeking to avoid the need to bring suit against the government to personally litigating cases that are brought against the government. Mr. Fleder represents clients that intervene in cases where companies wish to support FDA’s position in court. In his prior government service, Mr. Fleder represented federal agencies, including FDA, the FTC, and the CPSC, in lawsuits filed in federal district courts, and courts of appeals involving challenges to their programs and actions. He also spent many years supervising other government attorneys in those same actions. Mr. Fleder’s experience interacting and litigating with FDA and other federal agencies spans diverse product areas.

Mr. Fleder is a prolific writer and speaker on FDA and the FTC, as well as numerous other enforcement issues. He recently participated in HPM webinars on the Park criminal liability doctrine and the Caronia off-label marketing case, which each drew an audience of more than 300 people. An article he co-authored in 2005 with Richard M. Cooper: “Responding to a Form 483 or Warning Letter: A Practical Guide,” continues to be widely referenced for its insight on responses to FDA warning letters and Form 483s. His 2007 FDLI article, “Who Decides Your Fate in FDA Enforcement Matters?” is probably the first and only publication that publicly identifies the various offices that are involved in decisions by FDA to bring enforcement actions.

Prior to joining the firm in 2000, Mr. Fleder served as the Director of the Department of Justice’s Office of Consumer Litigation (now called the Consumer Protection Branch), from 1985 to 1992, after having served in various other capacities in that office since 1973. As Director of the Office of Consumer Litigation, Mr. Fleder directed enforcement cases in federal courts across the country for FDA, the FTC and the CPSC. He also served as a Special Assistant U.S. Attorney in Baltimore, Maryland.