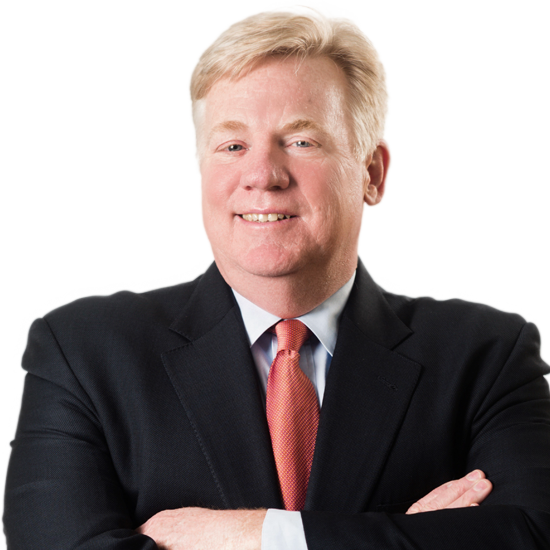 Mr. Gilbert has extensive experience in scheduling and regulation of controlled substances under the international drug control treaties and issues related to the United Nations Drug Control Program. He has advised and represented clients on matters related to the World Health Organization’s Expert Committee on Drug Dependence, the International Narcotics Control Board and the U.N. Commission on Narcotic Drugs.

Mr. Gilbert also advises clients on compliance with federal and state requirements on licensing, pedigree, track and trace, and drug sampling requirements, including regulations associated with the Drug Quality and Security Act.

Before joining the firm in 1995, Mr., Gilbert was an attorney in the DEA’s Office of Chief Counsel, Diversion/Regulatory Section. He also served as law clerk to the DEA’s Chief Administrative Law Judge as part of the U.S. Department of Justice’s Honors Program.